Within the living lab literature, there are a number of theorists that have set the scene when it comes to defining what living labs are. Lars Fuglsang and Anne Vorre Hansen from Roskilde University analyze in the Public Deliverable 5.1 ‘Report on cross-country comparison on existing innovation and living labs’, that most literature refers to either the definition by ENoLL; ‘Living Labs (LLs) are defined as user-centred, open innovation ecosystems based on systematic user co-creation approach, integrating research and innovation processes in real life communities and settings’ (https://enoll.org/about-us/ August 1, 2018), or to some of the definitions exposed in the table in the report you can find here.

Looking at these definitions, there are slight differences in weighing of e.g. the experimental aspect of living labs, on Information and Communication Technology (ICT) and technology development as primary or not and the use of partnerships over stakeholders. But in general, the living lab definitions are characterised by the notion of users, with co-creation or collaboration between diverse stakeholders and by being based in real-life settings.

The 4 identified tasks of living labs in the literature

The living lab is many times referred to as a place where end users are exposed to and test new technology. The literature also describes living labs as spaces where innovations are appropriated by end users (Ballon & Schuurman, 2015).

Co-creation is about involving stakeholders, particularly end users in the innovation of technologies and services (Eriksson et al., 2005, Gascó, 2017). Through participation in living labs, user groups are meant to become involved in the development and testing of various outcomes, including new products, services, government and community systems, and new business models (Lahman et al. 2015). Users can be employees as well as receivers of a service, but living labs are also described as broader frameworks than just user-centred.

Some papers also see living labs in a context of democratisation. For example, Pelle Ehn and his colleagues refer to Malmö living lab as a project in which democratic, participatory design has been attempted (Björgvinsson et al. 2010). The target of these living lab activities includes urban planning and planning of public services. Living labs are here generally described as methods and platforms for the development of, and experimentation with, public services (Gascó 2017) and/or services in an urban planning context (e.g. Gatta et al. 2017). 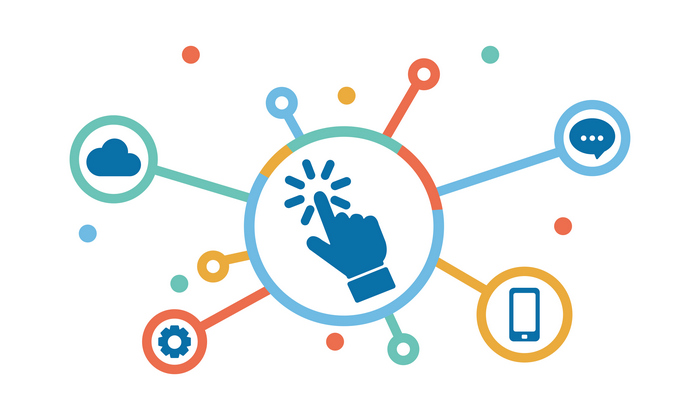 The 3 types of living labs environments in the literature

Some authors describe living labs as extensions to testbeds (or showrooms) where new technology or new services can be tested or explored by involving end users (cf. Følstad, 2008), or as ‘innovation labs’, i.e. ‘safe spaces’ for experimenting with new solutions (Carstensen and Bason, 2013). They provide a space for creative thinking in the initial stages of innovation, thereby also removing some of the risk and pressure from the real-life context of public services. Semi-realistic environments are as close as we come to a traditional scientific lab. However, they are not scientific labs, but experimental open settings that involve end users.

Generally, most of the literature refers to living labs as real-life environments for innovation activity (Gascó, 2017; Eriksson, 2005; Ståhlbröst, 2008). Living labs are thus supposed to have a high degree of realism “offering the most realistic environment possible to allow ‘sense-making’ processes to take place through experiential learning leading to better understanding of product/service adoption behaviours by users” (Lehman et al. 2015, p. 1093). They are seen as research based design contexts (Lehman, 2015; Gascó, 2017) that involve researchers to collect knowledge from the living experience.

Much of the recent literature stresses that living labs are related to networks or communities that involve many stakeholders. However, this does not suggest that living labs are networks, rather they are activities or spaces embedded in network structures. Gascó (2017) stresses that living labs can be seen as intermediary organisations (following Howels, 1996), hence a kind of change agent that goes between the user and the provider to enable innovation. It is a special kind of intermediary that institutes an open collaborative platform for research, development, and experimentation (Gasco, 2017, p. 91). There is some disagreement concerning the phase of innovation that living labs aim to cover: whether it is the initial, explorative stage of innovation (Lehman et al. 2015) or the later stages of development and implementation. Some of the most thorough descriptions of living lab methodology tend to focus on the initial stages of innovation (cf. Ståhlbröst, 2008). However, other authors stress that living labs might also target the implementation context for innovations (Schuurman and Tõnurist, 2017).

Living labs can thus be framed in many ways. There may be a tendency in the literature to move from living labs as showrooms/innovation labs towards living labs as embedded in a network, and from exposing and appropriating to co-creating and co-researching. There are only a few studies that take democratisation as a starting point.