In ‘The State of ‘Co-Creation:’ How Countries, Cities and Regions are Using New Thinking to Deliver Better Services’, Co-VAL’s newest Policy Brief, Anthony Arundel, Professorial Fellow at UNU-MERIT, Francesco Mureddu, Director at the Lisbon Council and David Osimo, Director of Research at the Lisbon Council, propose an eight-point programme for delivering co-creation in public administrations based on field research, and in particular on a first-of-its-kind survey of government agencies on the use of co-creation and Co-VAL’s data-driven dashboard.

Co-VAL’s third Policy Brief was initially scheduled to be presented during the Milan Digital Week, but due to the unforeseen developments around the coronavirus and the event’s postponement, the presentation of the policy brief and the data-driven dashboard was held online on March 13, 2020.

The authors suggest several areas, both weak and strong spots, where progress might usefully be made and policy initiatives launched. The result is an eight-point programme for delivering co-creation at scale. In specific, the recommendations include: 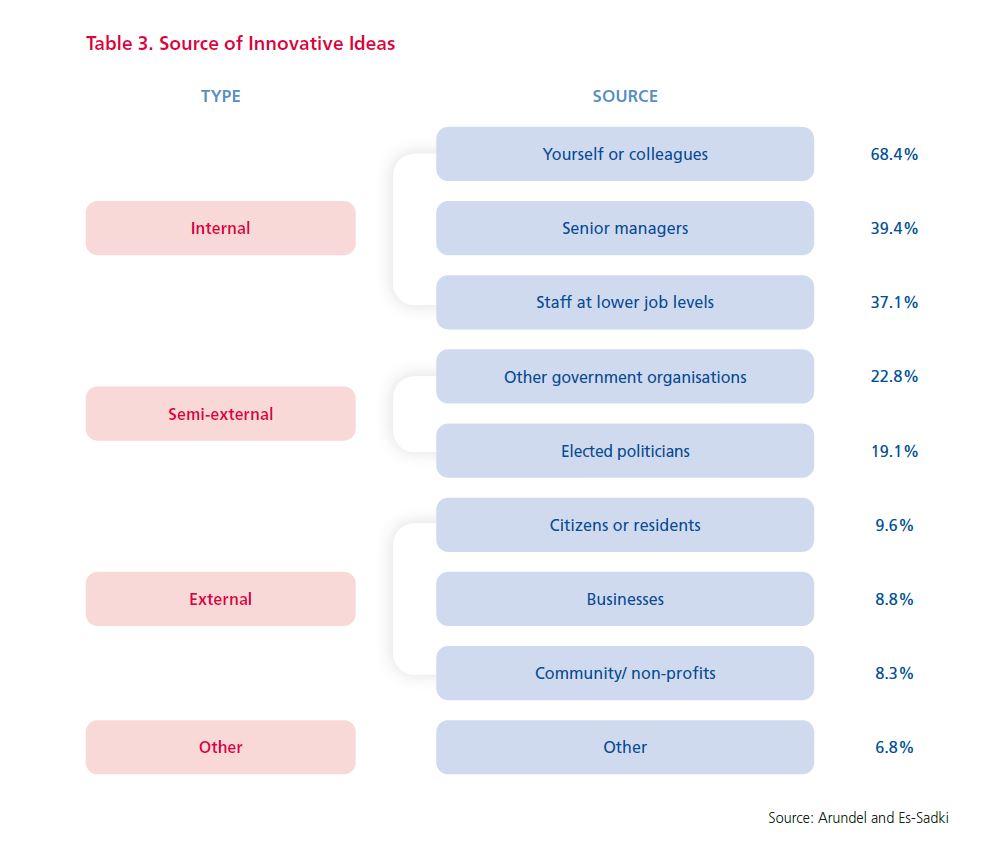 Some key findings are:

You can download Co-VAL’s third Policy Brief “The State of ‘Co-Creation:’ How Countries, Cities and Regions are Using New Thinking to Deliver Better Services” here.